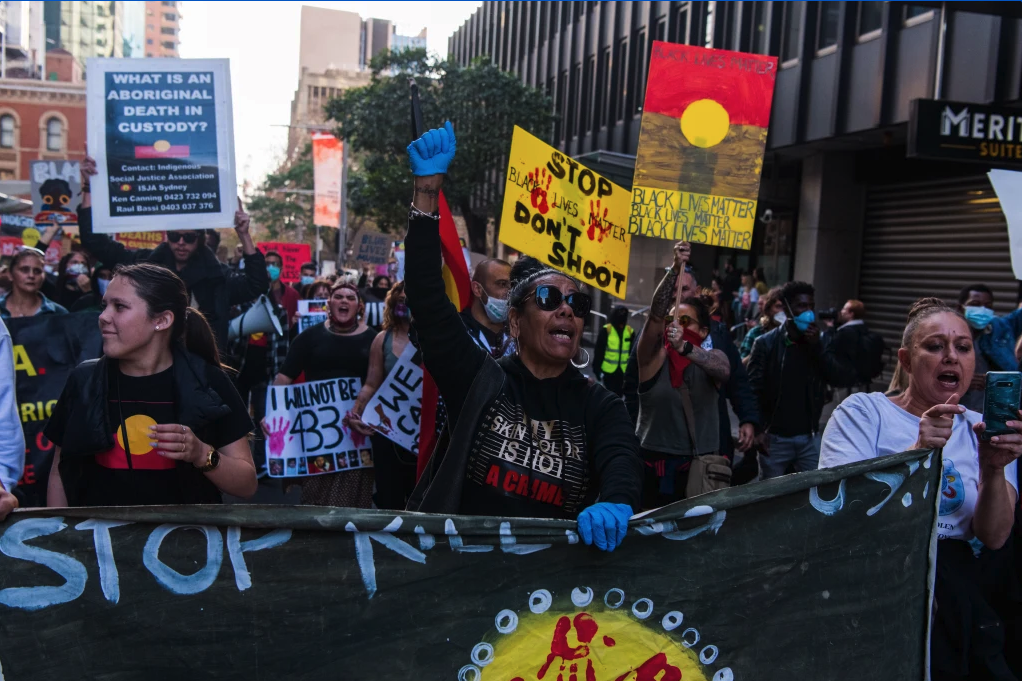 Christian Students Uniting (CSU) is devastated at the ongoing racial violence and injustice perpetuated in Australia and overseas. The tragic murder of Mr George Floyd in the United States again draws our attention to the effects of systematic and institutionalised racism afflicted by dominant societal communities (the majority) onto minority groups abroad and in these lands now called Australia. It draws attention to horrendous deaths in police custody of Mr Dungay, Ms Dhu and the more than 400 First Nations People in Australia since the Royal Commission of Aboriginal Deaths in Custody in 1991, as well as countless others before that time.

CSU believes and affirms the First Peoples had already encountered the Creator God before the arrival of colonisers; the Spirit was already in the land revealing God to the people through law, custom and ceremony. The same love and grace that was finally and fully revealed in Jesus Christ sustained the First Peoples and gave them particular insights into God’s ways.

We acknowledge that we live, study and worship on stolen land, invaded and illegally occupied, and that this fact has devastated First Nations communities since the arrival of Second Peoples. We acknowledge that the church has been participatory and complicit in the discrimination of Aboriginal Peoples across the world and as Second Peoples we benefit from the disenfranchisement, dehumanisation and silencing of Aboriginal voices.

We re-commit to working for racial justice, not only in solidarity but as friends on a journey to liberation as equal peoples. Recommitting to justice for Aboriginal & Torres Strait Islander peoples can look like a number of actions. Donating to Aboriginal organisations, continuing education in the history of First Nations peoples, writing letters to politicians, attending rallies and listening deeply.

We continue to encourage our members and our church to support and elevate the voices of Aboriginal and Torres Strait Islanders peoples and to walk together in friendship for the common good. 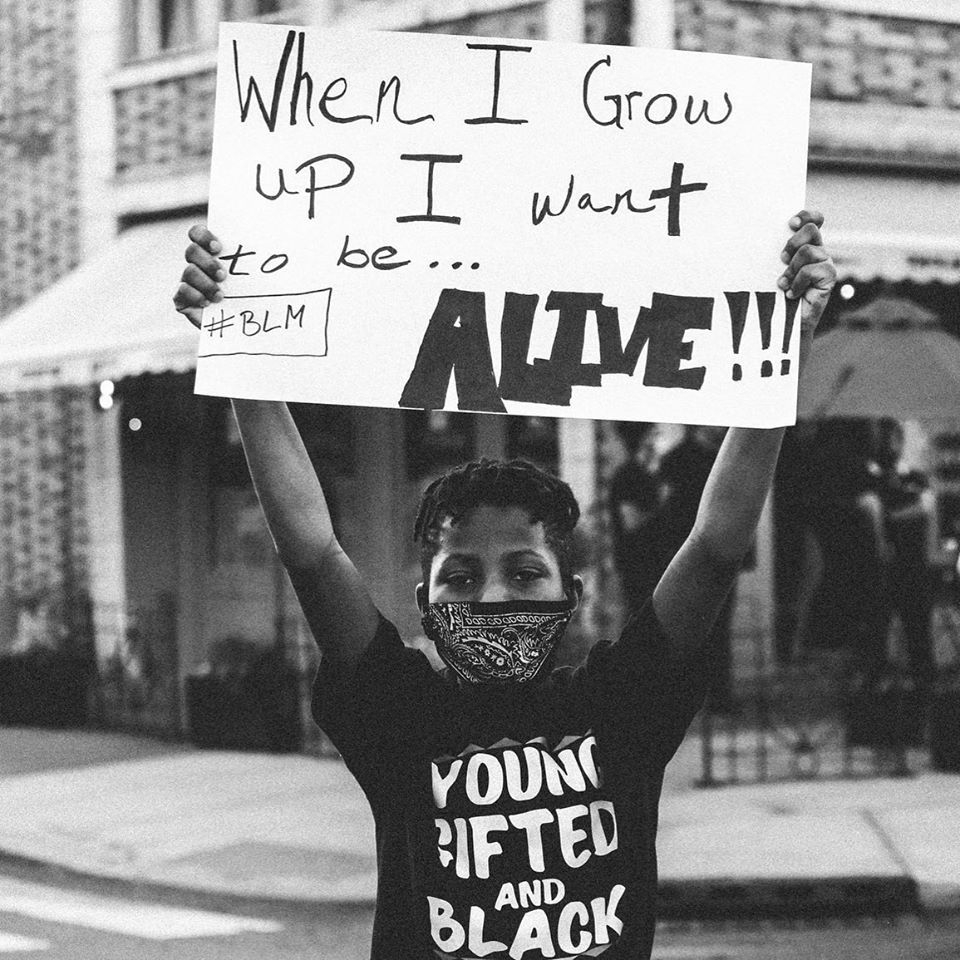 Sydney Presbytery is the regional council of the Uniting Church (Synod of NSW & ACT), spanning from Bondi to Homebush, Sydney Harbour to the Cooks River.